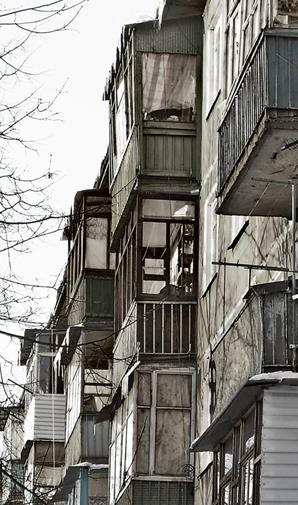 FISH FEAR MY NAME - AMONG OTHERS!

Why "The Food Mercenary"?  I have been asked many times in my career what my specialty is.  I almost always
replied that I am a mercenary, paid to produce food.  The style, or cuisine is not a major concern or desire.  Personally, I love Italian,
Northern and Southern, Southwestern, Chinese, French Nouvelle, Regional American, Mexican and Mediterranean cuisines.  Now, if a chef chooses to be known for a specialty(dish) that is his or her choice.  For my taste, that is a very narrow view of what a chef should be and reduces the actual
significance of the title, by the response itself.  There should never be "secrets" when it comes to cooking. In my world, the words
"secret recipe" is an indicator to professional insecurity.  Cooking, & food, is meant to be shared, so the word secret has no place in
the same sentence.

NORTH AMERICA'S MOST EXTREME CHEF!
Welcome to my world.  I am an accomplished professional freestyle jet skier.  I run one of Ebay's coolest specialty Toy Soldier Stores, 1/72 LEGIONS IN PLASTIC DEPOT.

Now really, no menu boasts this combination!  I am a certified food service sanitation manager for the state of Illinois.  My programs are insured.  My cooking classes feature the finest cookware, best available ingredients, music, beverages, video clips, substantial tasting portions, prizes, NO sales and lots of fun.  My popular original recipes from my numerous experiences as a
chef run the gamut from pastries to sauces.  All converted for home use.    Clear instructional methods, fun
familiar communication, with a full menu of enthusiasm.  The cooking classes cover a wide range of subjects suitable for all cooking skill levels and age groups.  Substantial tastings, 95% of all cooking classes listed here are free to the general public, conducted by myself, a career Professional Chef.  I have been dominating Northern Illinois cooking classes and waterways for over 20 years.  Students of all ages and skill levels have drawn on my expertise in the world of food.