Coming On Line in E-Book April 2018 with Widespread Availability 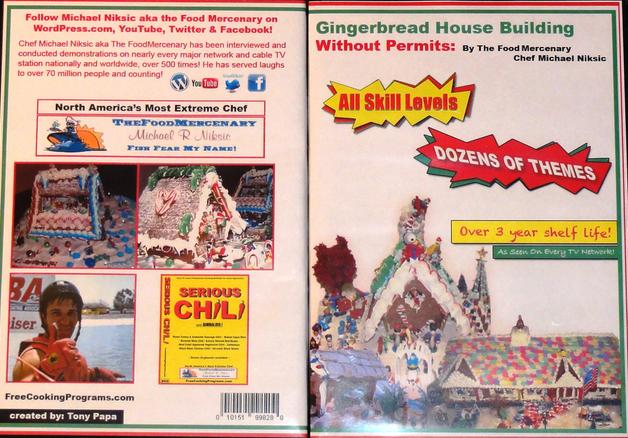 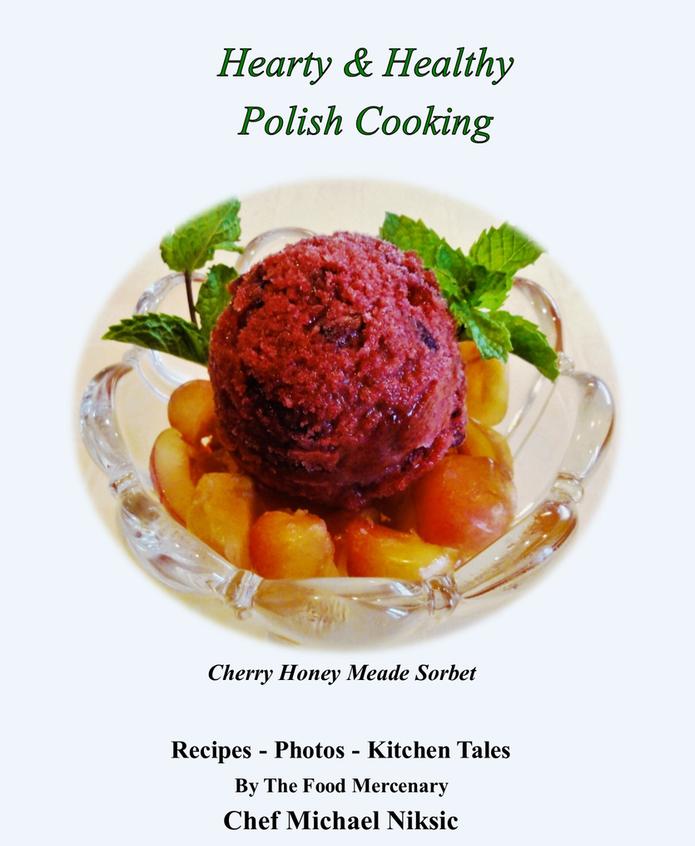 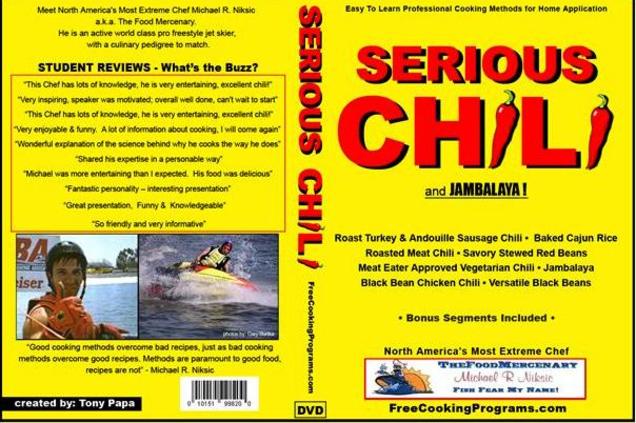 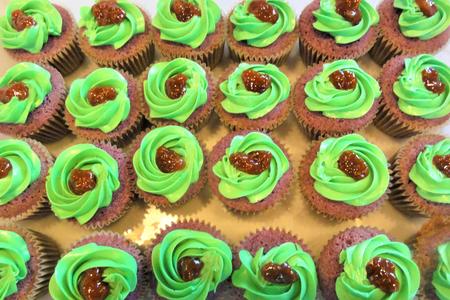 FISH FEAR MY NAME - AMONG OTHERS!

Professional History
Chef Michael Niksic’s cooking career began on the Southside of Chicago in the Rupcich Family restaurant in 1976.  At the time a familiar gathering place for many of the Chicago Bears football players. He entered the Washburne Trade School in June of 1976, and graduated from the Chef’s Training Program in May of 1978.  He also successfully completed a Meat Cutting program at the Washburne Trade School after his Chef Training. He apprenticed as a line cook, sauté cook, grill man and banquet cook under Stuart Johnson at the Hyatt Regency Chicago in the 4 star French Restaurant Truffles.  He also worked under the direction of Leo Kessler and Jose Robles.  His cooking foundation was established during the Nouvelle Cuisine cooking revolution that swept through Chicago in the late 1970’s and early 1980’s.  His culinary pedigree encompass both pastries & breads Chef Niksic stamped his name in Chicago’s cuisine when he opened La Grillade, the first Mesquite grilling fine dining restaurant in the area and arguably the first true fusion restaurant in the Chicago area.  He also made cooking impressions at Periwinkle’s Café, Montana Street Café, Ciel Bleu, and the Northside Café.  He has opened, or helped open over 22 restaurants of various cuisine and themes.

His cooking classes routinely fill to capacity with a waiting list. 2014 marks the 10th year he has been conducting these classes & programs. He is also one of the first Chefs listed in the Registry of Professional Chefs in America, an elite listing created by Jesse Sartain and his cooking peers.  He was presented with a lifetime achievement award in 2000.  Chef Niksic’c career seems to always be one step ahead of the cooking trends in the Chicago market. Chef Niksic is an accomplished skilled chef in multiple cuisines including French, Northern & Southern Italian, Southwestern, Creole, Mid Western, German, Mexican, Chinese, and American Coastal regional styles.  His business acumen has led him to be successful in fine dining, casual, Hotels, Country clubs, upscale, breakfast, fast food, banquets, catering, out door café, bar & grill, and deli style food service operations. Currently he has released his first Instructional Culinary DVD Serious Chili.  His 2nd DVD, Uber Cool Gingerbread Houses are on sale.  In the works are 2 cookbooks including and autobiographical cookbook titled “Fish Fear My Name”.  He has compiled appearances at the Great American Cooking Expo as Culinary Stage MC and Programmer, Chicago Flower & Garden Show, Taste of Chicago, and Taste of Polonia. 2011 has seen him branching out into more commercial presentations.  He has become the #1 Independent Instructional Culinary Presenter in all of Illinois within the Public Library system.

His Ebay store 1/72 Legions In Plastic Depot is top rated boasting 21,000+ transactions and is globally regarded by collectors as one of the finest in its class on the internet.